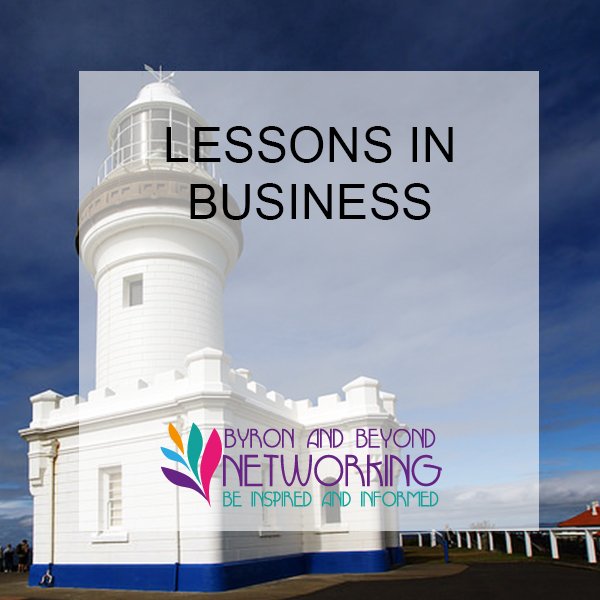 Lessons in Business… from a Tiny Greek Island. 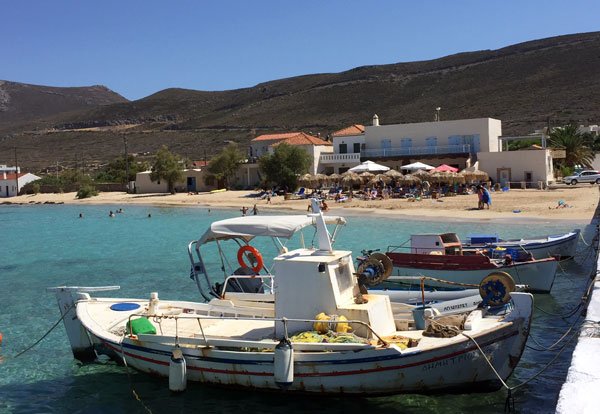 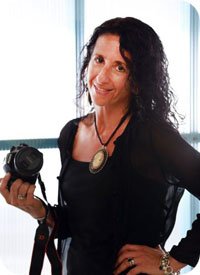 On a small island or village, your word is your bond. Once trust is gone, your name is mud.

Last night an aerobics group was meant to put on a class on the foreshore. Word was you could go and watch or you could join in.

People waited… and waited… it was a no show.

When people referred to the ‘non event’ later, they weren’t talking in terms of a ‘no show’ or wrong date, or cancellation, rather the word was that the event was a lie.

And along with that comes dishonest, untrustworthy and other negative connotations.

The same applies in business. Don’t promise what you can’t deliver. Always do what you say you are going to do.

I remember my father did a deal once and shook on it. His word was his bond and a handshake was as good as a signature on a contract. Unfortunately the second party didn’t feel the same and reneged on the deal when they received a better offer a few days later.

How good would it be to go back to a world where we don’t need contracts, where our word counts?

Thank you so much  in helping me put Gurragawee on the map for your wonderful workshops on social media. I thoroughly enjoyed meeting all the attendees they were such an easy group and it made it easy for Me. It takes a lot of planning and work by you and it certainly makes it easier for me to make the day a successful one for all who attended.

Get a free business consultation session

We have a new idea! If you introduce a friend to us and they attend a networking event we are offering you a complimentary session with Ellie Corley from the entrepreneur facilitators Build Grow Run as a thank you and to show our appreciation.

Do you have burning questions about where to go with your business? Don’t know how to market to your customers? Feel all at sea with regard to your focus and targets for the next year? In overwhelm? Build Grow Run can help. They are offering a chance for a no-cost 30-minute ‘discovery’ session with Ellie as a way to explore an ongoing no-cost advisor for you and your business or solopreneur adventures.