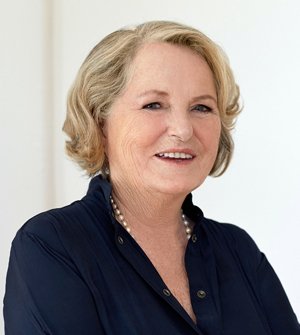 Rosemarie was born in Christchurch, New Zealand and lived in both the North and South Islands where her father worked as a Civil Engineer.

Rosemarie then came to Australia in the 1960’s and lived in Sydney for many years. Whilst visiting New Zealand on holiday in she met her Scottish husband after walking the Milford Track; Arnold was on holiday as well and at that time was living and working in Qatar in the Arabian Gulf.

She was most fortune to visit him twice while he was there and absolutely loved it. They subsequently married in Wellington and after a few weeks in Oman where Arnold was then based, they went to live in Edinburgh, Scotland for a few years. A great experience too.

She has always been involved in the sale of makeup, skin care, perfume and fashion and always with the beautiful prestigious European houses. She has also travelled extensively both before and after she married; a shared passion.

Eventually she and Arnold returned to Sydney to live mostly in Northern Beaches and Lower North Shore until city life became overwhelming and we bought a property at Coopers Shoot, Bangalow in December, 2000. They absolutely love the Northern Rivers, the people, the beauty of this region, wonderful food, stunning beaches, so many wonderful experiences and opportunities. They relocated to Lennox Head in mid-2011 where they enjoy the great little community very much.

They were both involved with Slow Food Byron Bay, Arnold for a while was treasurer and Rosemarie was president for about 3 years. What a fantastic introduction to the many members both in Byron and also all over Australia, and the many world class producers of all our marvellous local food.

They look forward to many wonderful and varied events for our future. 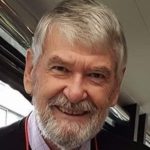 He has been operating as a business adviser, mentor and coach in the Northern Rivers region of NSW and the Gold Coast in Queensland since 2008.

Arnold qualified as a Chartered Quantity Surveyor in 1973 and gain vast experience in the construction industry both in the United Kingdom and the Middle East and then started a retail business in Edinburgh. After immigrating to Australia in 1984 he changed his focus to firstly help his clients motivate themselves through the development of personal goal plans and then became involved in the fledgling Information Technology industry where he enjoyed considerable success over the next 24 years. His roles included Channels Manager, Sales Manager, General Manager, Country Manager and Managing Director for both Australian and overseas based companies. He also was involved in a highly successful services based family company which he ultimately sold very profitably.

These roles necessitated the need for the production of detailed and achievable Business Plans mostly for start-up companies as well as general
management responsibilities including budgeting, accounting and profitability. In order to ensure he had not only the experience to do this but the qualifications he undertook a Certificate of Business Management at the UTS, Kuring-Gai Campus in Sydney where he graduated in 1991.

More recently his attention turned to how inefficient many companies were through lack of effective systems and processes. Arnold has studied this area in detail and now has a very well developed methodology to assist businesses save money and time whilst reducing risks and improving quality standards.

In 2010 Arnold became an accredited Associate of the Institute of Independent Business in London thereby becoming a formally accredited Professional Business Adviser. As a result Arnold has access to that organisation’s worldwide network of Associates as well as other highly experienced specialist local professionals. 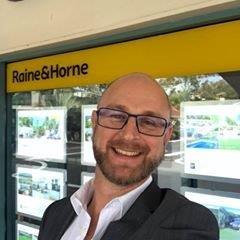 A big thank you for this morning’s meeting. Nice to see such a diverse group and meet some new and interesting people. I appreciate the opportunity very much. Great to hear useful info from the presenters as always. Thank you for what you do. I love it!
Cheers, Brett